I took this photo of a white swan swimming in Lake Victoria at Mesker Park Zoo in March 2007. Mesker Park Zoo and Botanic Garden is a zoo that opened in 1928 in Evansville, Indiana. It is one of the oldest and largest zoos in the state. Set in a 50-acre park, the zoo features 200 species and more than 700 animals roaming freely in natural habitats surrounded by exotic plants, wildflowers, and trees.

In 2008 the zoo finished a major expansion including the $15 million tropical rainforest exhibit and a new entry complex. The new exhibit was credited with drawing more than 38,000 visitors in its first month. One of two existing lakes in the zoo was filled in to make the exhibit, which added more than 150 animals to the zoo. 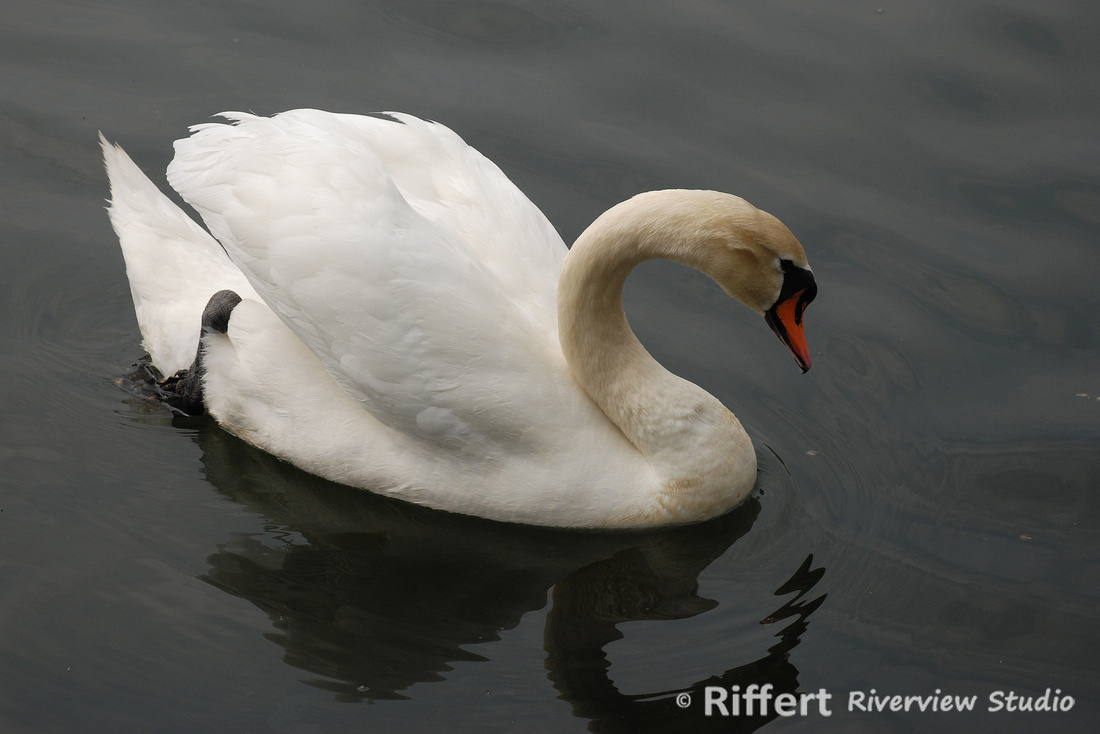 Swan at Mesker Park Zoo in Evansville, IN