I took this photo of Ford Center in November 2011 just weeks before its grand opening. The Ford Center is a multi-use indoor arena in downtown Evansville, Indiana. It opened in November 2011 and has a maximum seating capacity of 11,000. It was built to replace Roberts Municipal Stadium, and is mainly used for basketball, ice hockey, and music concerts. It serves as the home arena for the University of Evansville Purple Aces basketball teams and the Evansville IceMen of the Central Hockey League.

The Ford Center is bounded by Main Street, Martin Luther King Jr. Boulevard, Sixth Street, and Walnut Street. As planned, it will eventually connect to a new convention hotel and the existing convention center. The $127.5 million arena was approved by the Evansville City Council on December 22, 2008. 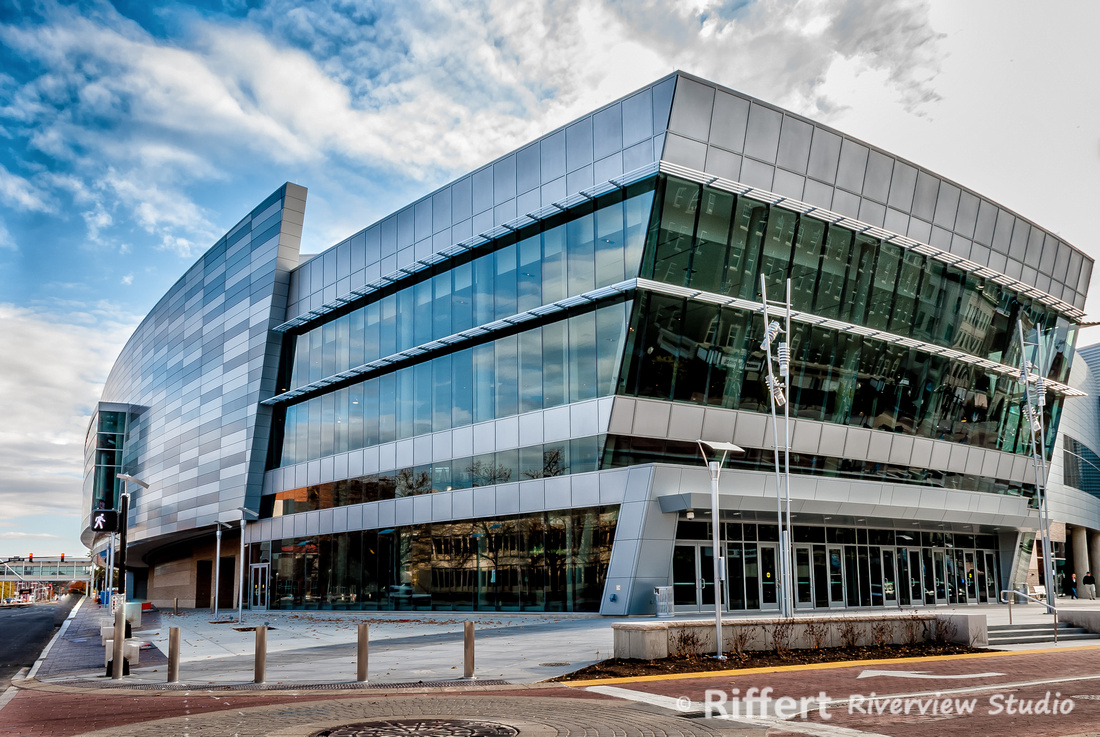 custom dissertation online(non-registered)
First time I am visiting your site. I found so many entertaining stuff in your blog, especially its discussion. From the tons of comments on your articles, I guess I am not the only one having all the leisure here! Keep up the excellent work. So I am regular user of this site. All the stories you shared here are interesting and excellent. It helps to boost the knowledge. Thank you so much and please keep sharing such informative post in future.
No comments posted.
Loading...
Subscribe
RSS
Recent Posts
St. Francis Xavier Catholic Church - Vincennes, IN Mississippi Queen (1976 - 2009) My New Nikon D800 Archabbey Church of Our Lady of Einsiedeln Key West Southern Courthouses A Trip to Jasper, IN December Sunrise on the Ohio River American Queen passing Newburgh IN American Queen Docked in Henderson, KY
Keywords
ohio river American queen sunrise Newburgh IN edisto island barge sunset Evansville St. Francis Xavier Catholic Church Vincennes, IN
Archive
January February March April May June July August September October November December
© Riffert Riverview Studio 2022
Powered by ZENFOLIO User Agreement
Cancel
Continue