Cheddar's Casual Cafe purchased 12 of my prints that are being displayed at their restaurant in Evansville, IN and the soon to open Cheddar's in Avon, IN near Indianapolis, IN.  Here are a few of the photos that are on display.  All can be viewed at http://www.riffert-riverview-studio.com/thecheddarscollection

"Autumn Reflections"  taken in October 2009, at the lake located in Audubon State Park in Henderson, KY 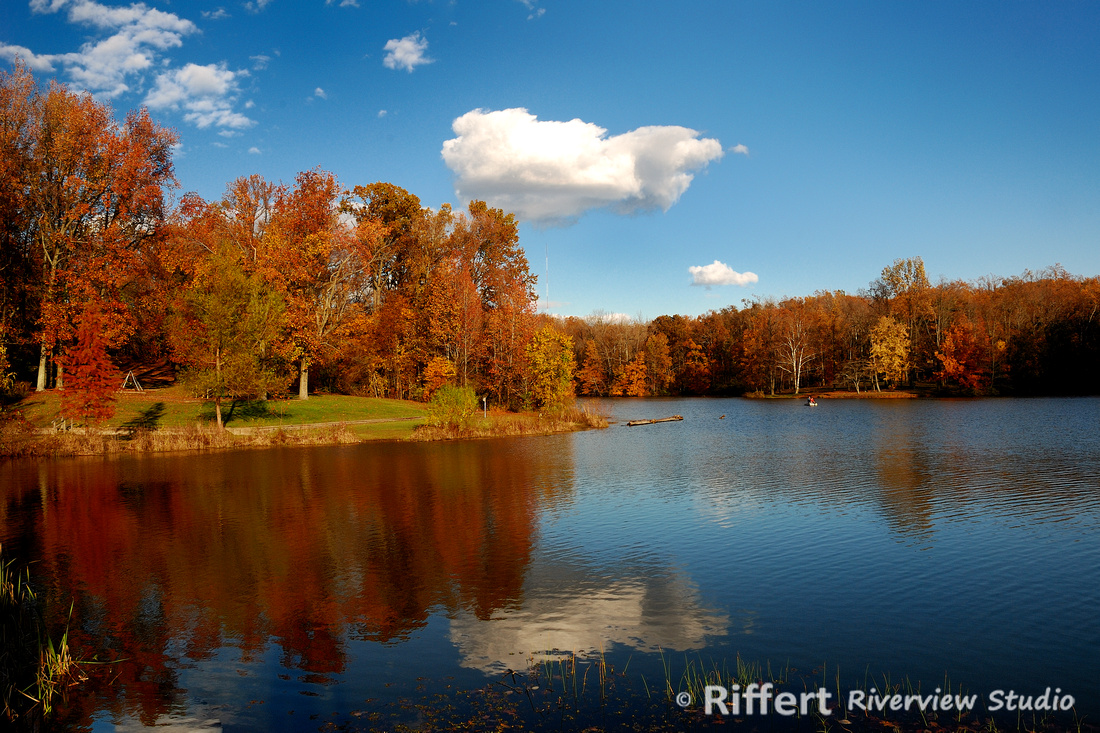 "2nd & Main Streets"  taken in August 2009, at twilight in Downtown Evansville, IN as part of a contest in the local camera club.  Object was to capture motion in low light. 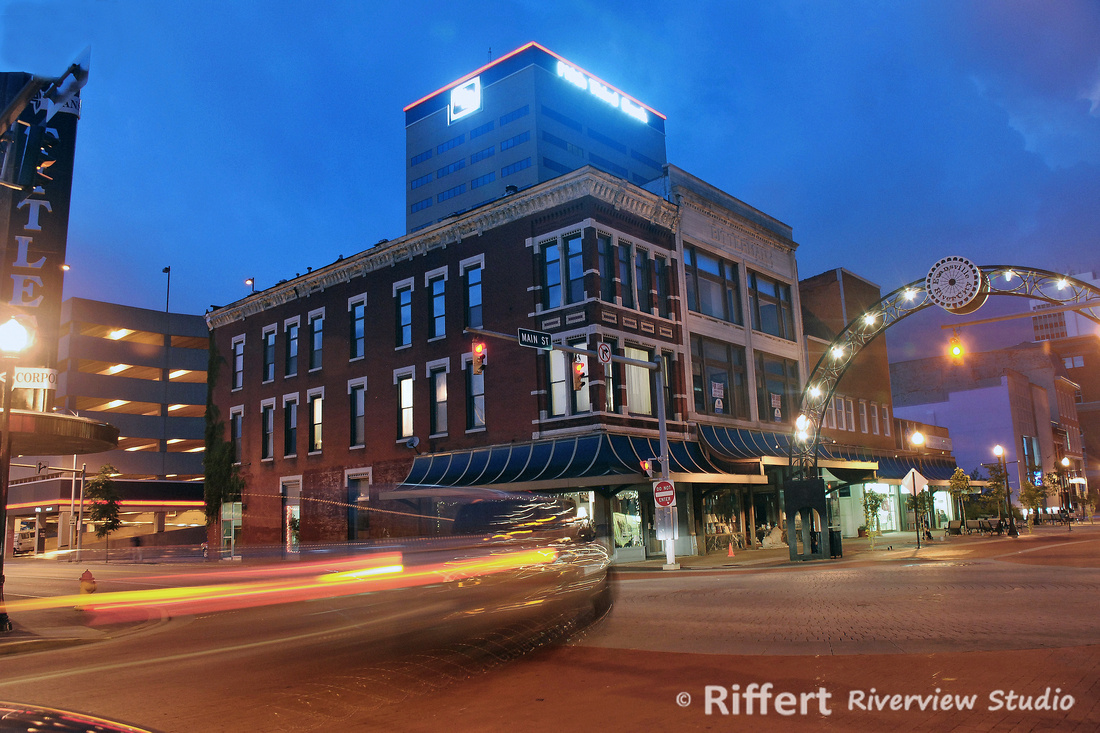 "Barge Waits at Sunrise"  taken in October 2008, of a barge waiting its turn to lock through the dam on a foggy Ohio River in  Newburgh, IN with the sun just lifting above the horizon. 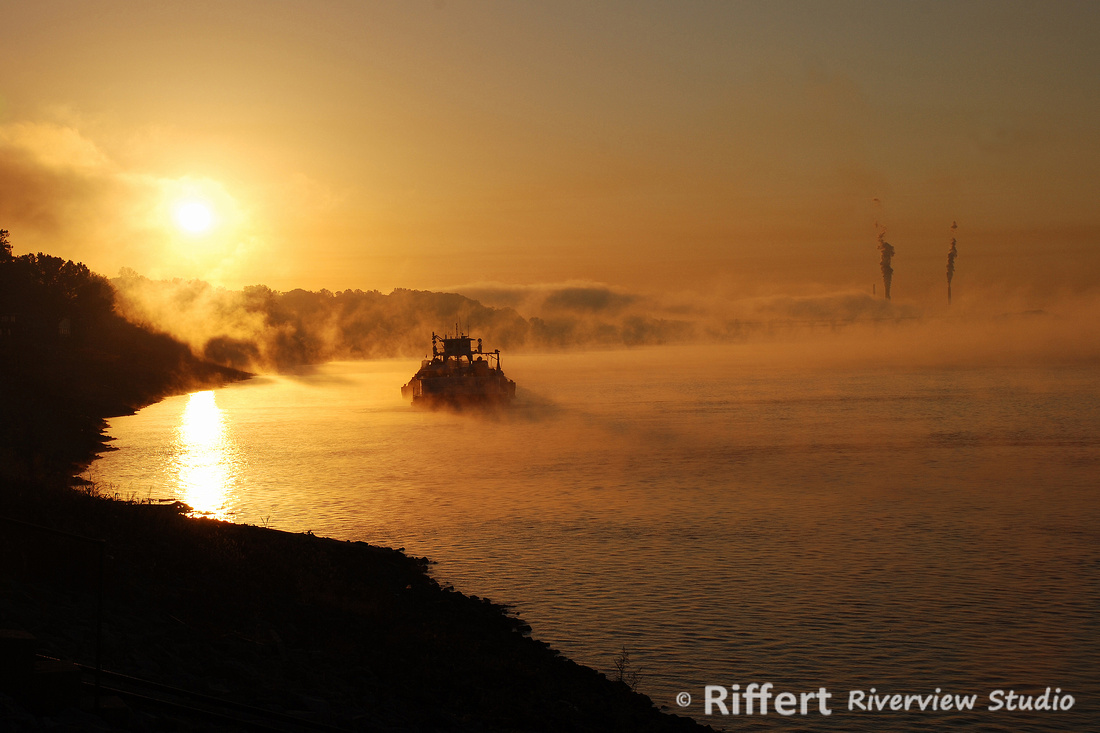